APT has obtained CDC Director Rochelle Walensky’s internal calendar that reveals multiple meetings with an executive coach. The meetings started after it was reported that the director was facing an uphill battle of rebuilding her agency’s reputation and morale.

While the executive coaching sessions continued, she decided to overhaul the agency “to consolidate oversight amid mounting criticism over its guidance for vaccinated people,” but months later Dr. Walensky still remained “the target of public criticism.” 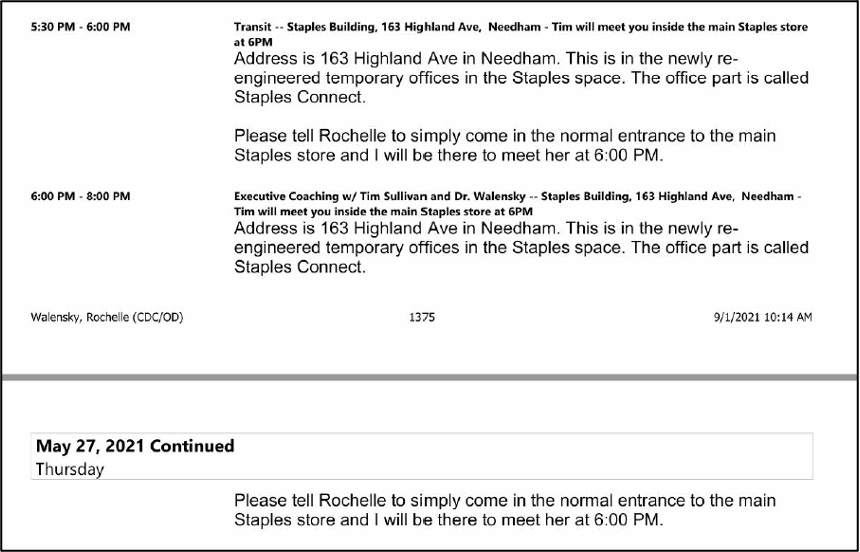