“At every turn, the CDC has told the American people that they have followed the science, but with every record we receive, we see further proof that the CDC keeps turning to teachers unions for guidance instead,” said Caitlin Sutherland.

On May 13, 2021, the CDC announced that fully vaccinated Americans could stop wearing masks indoors and outside, which sparked confusion about how this policy would apply to schools. One day later, on May 14, Erika Dinkel-Smith, the White House director of labor engagement, said she stopped the NEA from releasing a critical statement that called for immediate clarification. 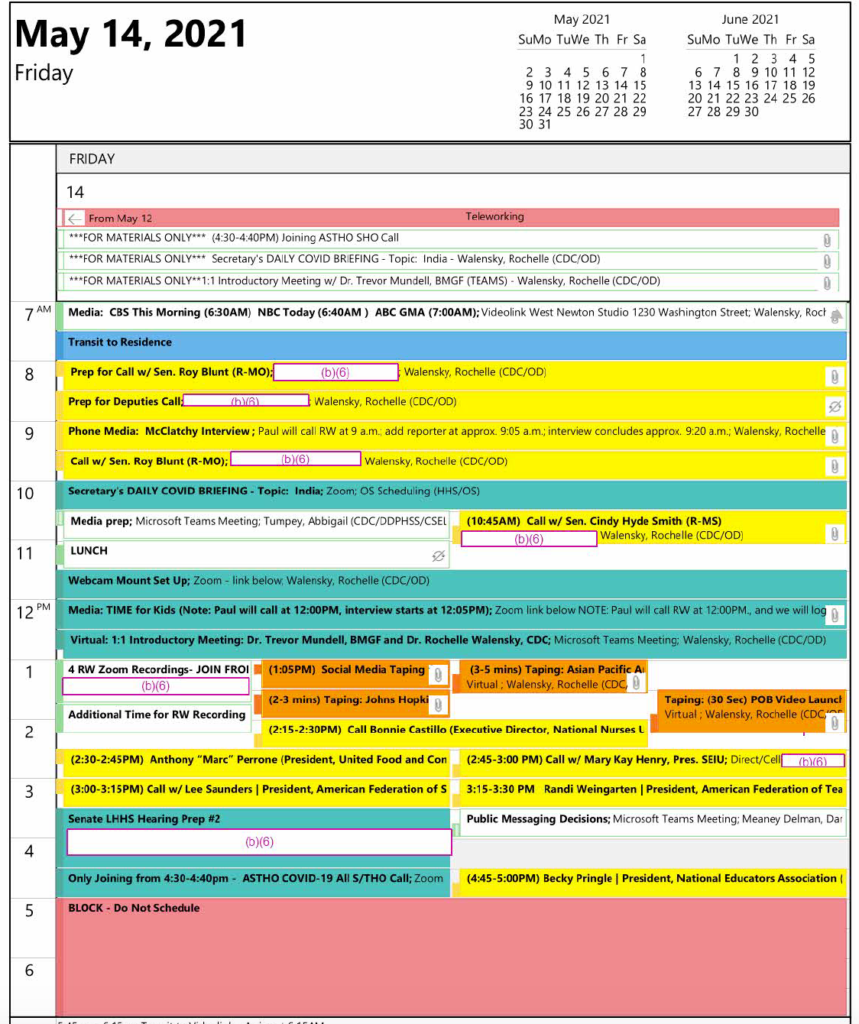